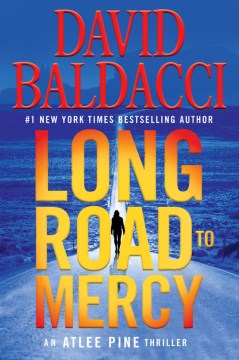 A town so small that the outskirts and the minuscule downtown area were kissing cousins.
===
FBI supervisor: They sat at desks all day and told other agents how to run their cases, playing Monday morning quarterback at every opportunity, while others did the heavy lifting.
===
“I don’t know who did it, why they did it, how they did it, or where they are now. Other than that, things are going pretty good. ”
===
The Navajos were descendants of the Anasazi’s, whose name meant “ancient one” in the Navajo language. There was even a so - called Mummy’s Cave in the Canyon de Chelly where the Anasazis had lived. It was about three hundred feet above the Canyon floor and comprised of two adjacent caves housing a dwelling space consisting of more than fifty rooms and circular ceremonial structures dating back more than a thousand years.